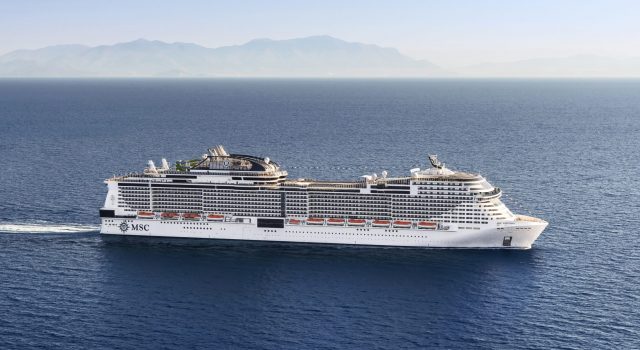 The MSC Virtuosa is the 4th vessel of the Meraviglia class and the second Merviglia-plus vessel after its sister, MSC Grandiosa. ALMACO is proud to be part of the long relationship with MSC and Chantiers de l’Atlantique. 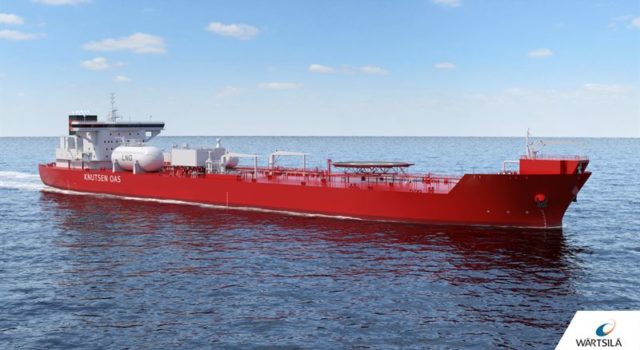 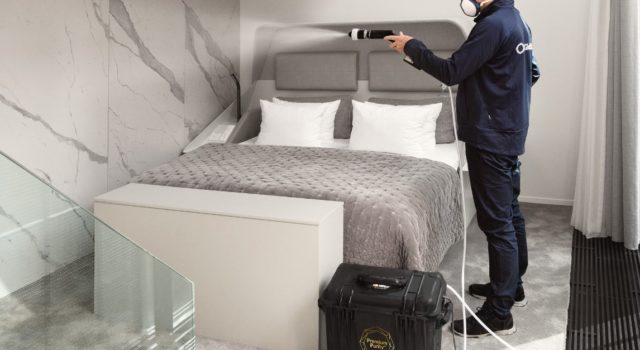 ALMACO and ACT.Global partner up to provide the marine and offshore industries with Premium Purity™, a solution that brings long-lasting disinfection in a sustainable and cost-efficient way. 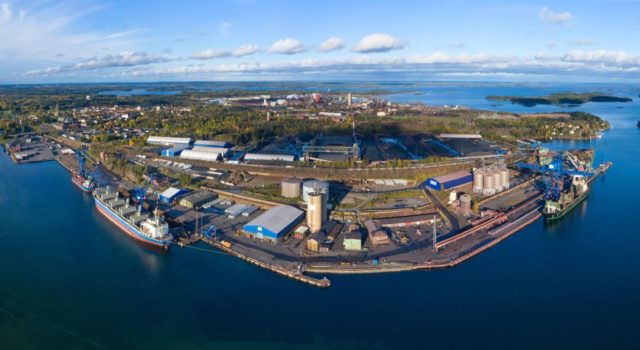 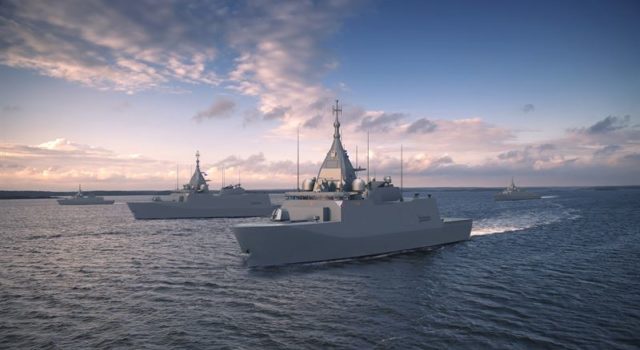 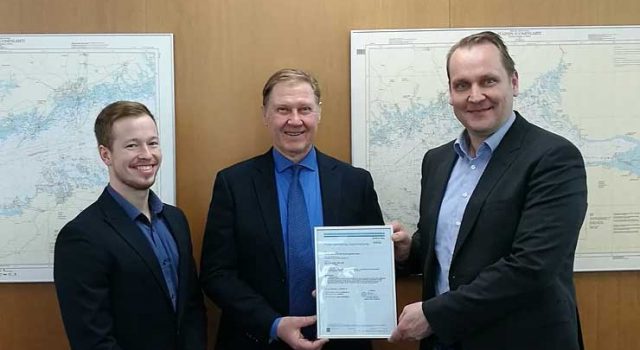 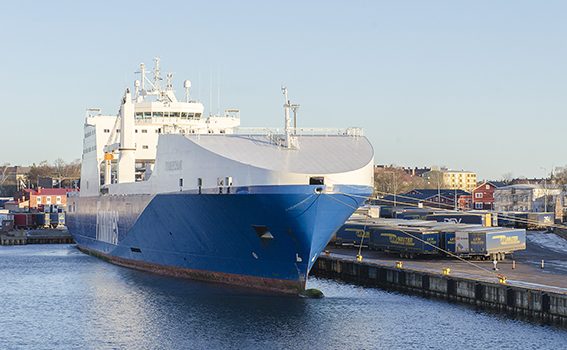 – The Finnlines Group’s January–December 2018 result increased by EUR 12.5 million to EUR 95.1 million. Revenue also increased by 9.9 per cent to EUR 589.4 million during January–December 2018. During the fourth quarter, the cargo volumes remained strong, increasing the revenue compared to last year from EUR 131.8 million to EUR 141.5 million. The result for October–December was EUR 19.7 (14.8) million, Emanuele Grimaldi, president and CEO says. 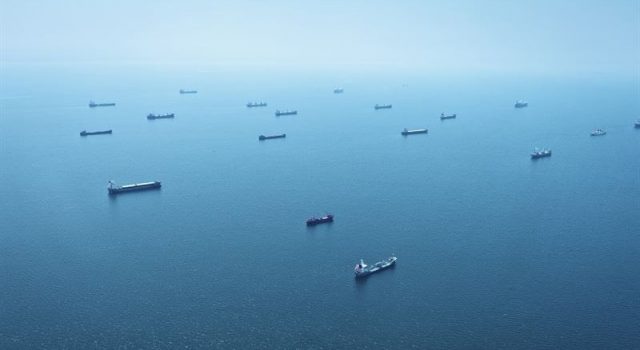 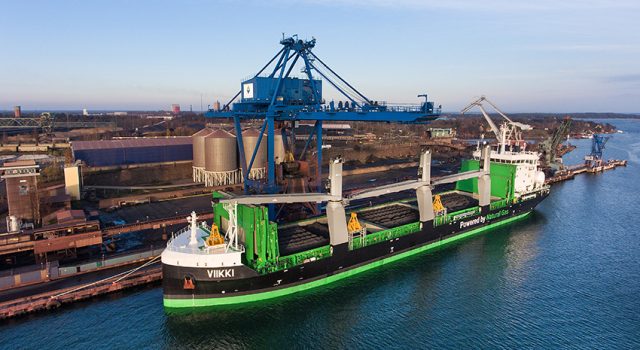 The investment group around Deutsche Industrieanlagen and Patrick Hennings-Huep, previous owner of Nordseewerke Emden Shipyard, and Fosen Yard have entered into an agreement to establish Fosen Nordseewerke GmbH.

The combination agreement between Container Finance Ltd Oy and CMA CGM, signed on 20.6.2018, has been accepted unconditionally by all relevant competition authorities on 22.10.2018. 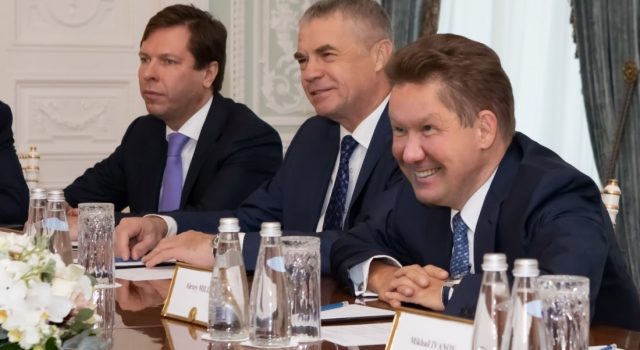 Gazprom and Shell discuss next steps in Baltic LNG project 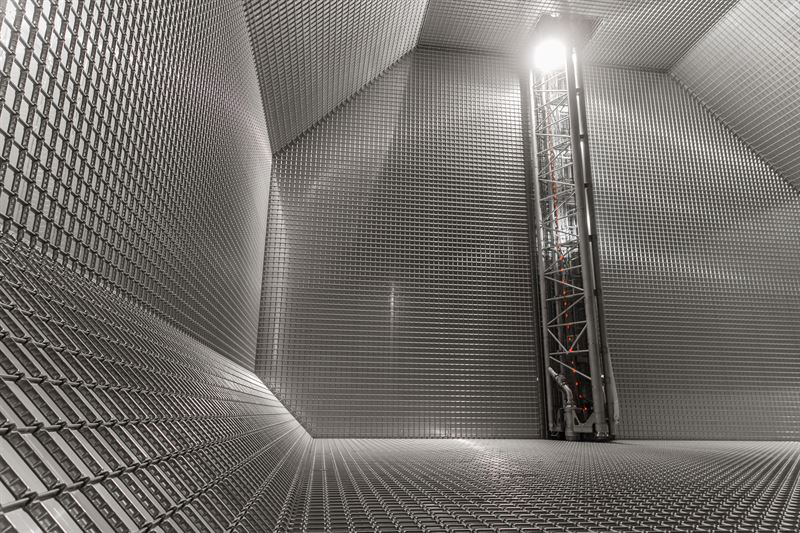 Industry frontrunners to collaborate in making ‘green’ propulsion a reality

Three of the marine sector’s major technology companies, WinGD, Wärtsilä and GTT, have agreed to collaborate in making the use of LNG (liquified natural gas) fuel a truly viable option for ship owners and operators. By combining their expertise and experience, the three companies deliver an effective, streamlined approach for achieving compliance with environmental legislation. 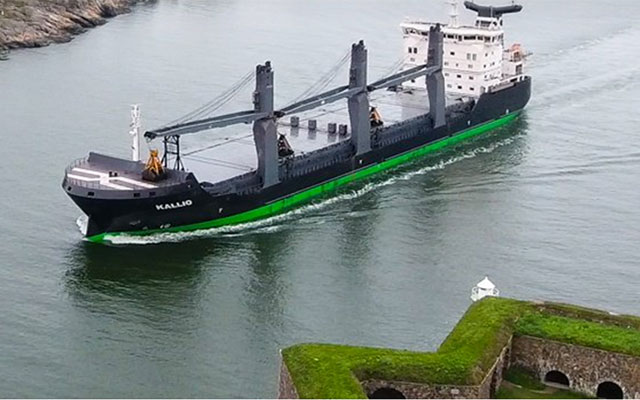 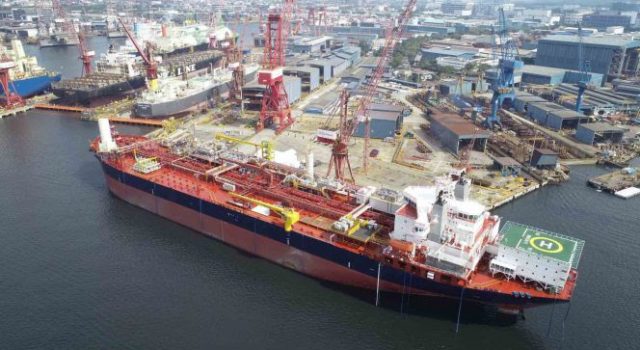 From the icy Baltic Sea to tropical Congo

The yearbook tells about the activities of significant Finnish maritime companies and organisations. It´s published both in print and online. 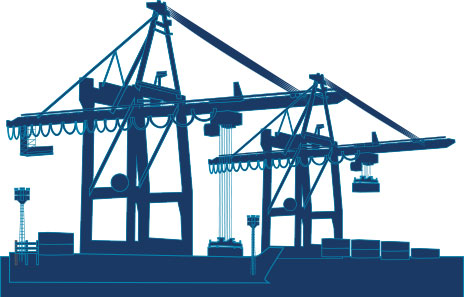 Navigator is the leading specialist maritime magazine in Finland. The magazine deals with shipping, the marine industry, port operations and logistics. The magazine is read by professionals responsible for trade and industry transportation, policy-makers, officials and private individuals who are interested in the maritime field. As a high-quality professional magazine, Navigator communicates in an interesting and expert way, current issues regarding Finnish shipping and shipbuilding, international trends, news and opportunities.

Thank you for subscribing.